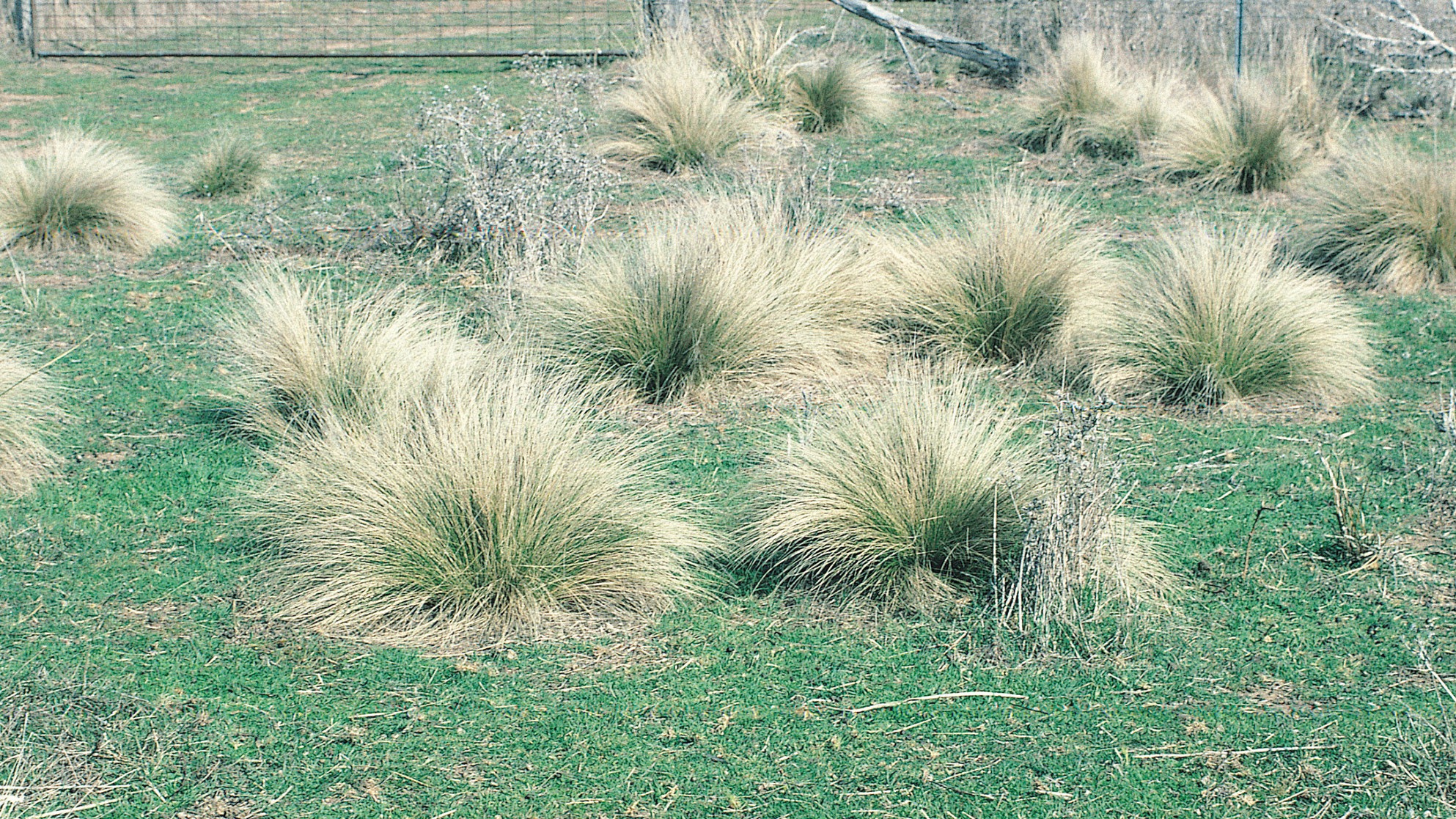 Invasive tussock weeds in Australia significantly affect native grass biodiversity and productivity of agricultural pastures. They are difficult to distinguish from native grasses and this delays early in-field detection of new infestations, leading to increased costs and difficulties of later controls. The NSW DPI team has developed a LAMP based genetic method for accurate diagnostics of two high profile tussock weeds, with facility for rapid and inexpensive deployment in the field.

This LAMP method will accelerate early detection of the weeds outside of established areas and facilitate early management responses for weed abatement. It can do this by

The method could be modified for diagnostics of other priority weeds, pathogens and pests expanding the growing range of commercial LAMP applications available for agricultural bio-security surveillance.